How to compete with robots? Roboticists show you the way 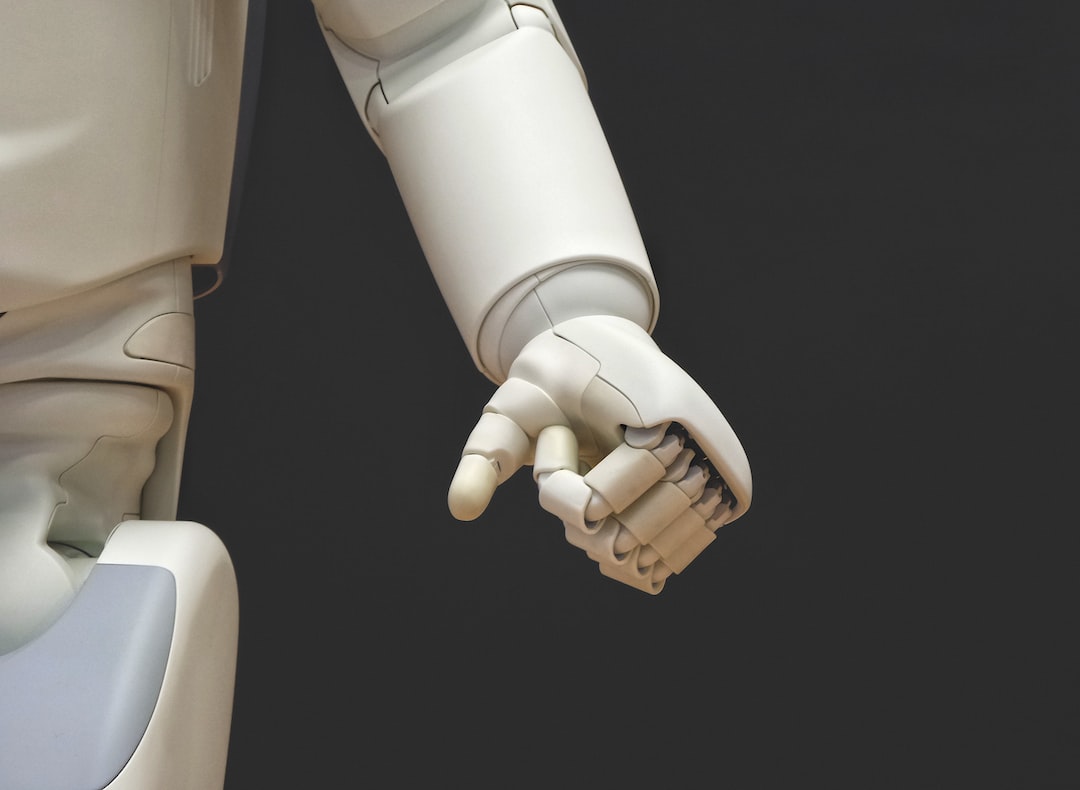 When it comes to the future of intelligent robots, the first question people ask is often: how many jobs will they make disappear? Whatever the answer, the second question is likely to be: how can I make sure that my job is not among them?

In a study just published in Science Robotics, a team of roboticists from EPFL and economists from the University of Lausanne offers answers to both questions. By combining the scientific and technical literature on robotic abilities with employment and wage statistics, they have developed a method to calculate which of the currently existing jobs are more at risk of being performed by machines in the near future. Additionally, they have devised a method for suggesting career transitions to jobs that are less at risk and require smallest retraining efforts.

“There are several studies predicting how many jobs will be automated by robots, but they all focus on software robots, such as speech and image recognition, financial robo-advisers, chatbots, and so forth. Furthermore, those predictions wildly oscillate depending on how job requirements and software abilities are assessed. Here, we consider not only artificial intelligence software, but also real intelligent robots that perform physical work and we developed a method for a systematic comparison of human and robotic abilities used in hundreds of jobs”, says Prof. Dario Floreano, Director of EPFL’s Laboratory of Intelligent System, who led the study at EPFL.

The key innovation of the study is a new mapping of robot capabilities onto job requirements. The team looked into the European H2020 Robotic Multi-Annual Roadmap (MAR), a strategy document by the European Commission that is periodically revised by robotics experts. The MAR describes dozens of abilities that are required from current robot or may be required by future ones, ranging, organised in categories such as manipulation, perception, sensing, interaction with humans. The researchers went through research papers, patents, and description of robotic products to assess the maturity level of robotic abilities, using a well-known scale for measuring the level of technology development, “technology readiness level” (TRL).

For human abilities, they relied on the O*net database, a widely-used resource database on the US job market, that classifies approximately 1,000 occupations and breaks down the skills and knowledge that are most crucial for each of them

After selectively matching the human abilities from O*net list to robotic abilities from the MAR document, the team could calculate how likely each existing job occupation is to be performed by a robot. Say, for example, that a job requires a human to work at millimetre-level precision of movements. Robots are very good at that, and the TRL of the corresponding ability is thus the highest. If a job requires enough such skills, it will be more likely to be automated than one that requires abilities such as critical thinking or creativity.

The result is a ranking of the 1,000 jobs, with “Physicists” being the ones who have the lowest risk of being replaced by a machine, and “Slaughterers and Meat Packers”, who face the highest risk. In general, jobs in food processing, building and maintenance, construction and extraction appear to have the highest risk.

“The key challenge for society today is how to become resilient against automation” says Prof. Rafael Lalive. who co-led the study at the University of Lausanne. “Our work provides detailed career advice for workers who face high risks of automation, which allows them to take on more secure jobs while re-using many of the skills acquired on the old job. Through this advice, governments can support society in becoming more resilient against automation.”

The authors then created a method to find, for any given job, alternative jobs that have a significantly lower automation risk and are reasonably close to the original one in terms of the abilities and knowledge they require – thus keeping the retraining effort minimal and making the career transition feasible. To test how that method would perform in real life, they used data from the US workforce and simulated thousands of career moves based on the algorithm’s suggestions, finding that it would indeed allow workers in the occupations with the highest risk to shift towards medium-risk occupations, while undergoing a relatively low retraining effort.

The method could be used by governments to measure how many workers could face automation risks and adjust retraining policies, by companies to assess the costs of increasing automation, by robotics manufacturers to better tailor their products to the market needs; and by the public to identify the easiest route to reposition themselves on the job market.

Finally, the authors translated the new methods and data into an algorithm that predicts the risk of automation for hundreds of jobs and suggests resilient career transitions at minimal retraining effort, publicly accessible at http://lis2.epfl.ch/resiliencetorobots.

Your email address will not be published. Required fields are marked. *